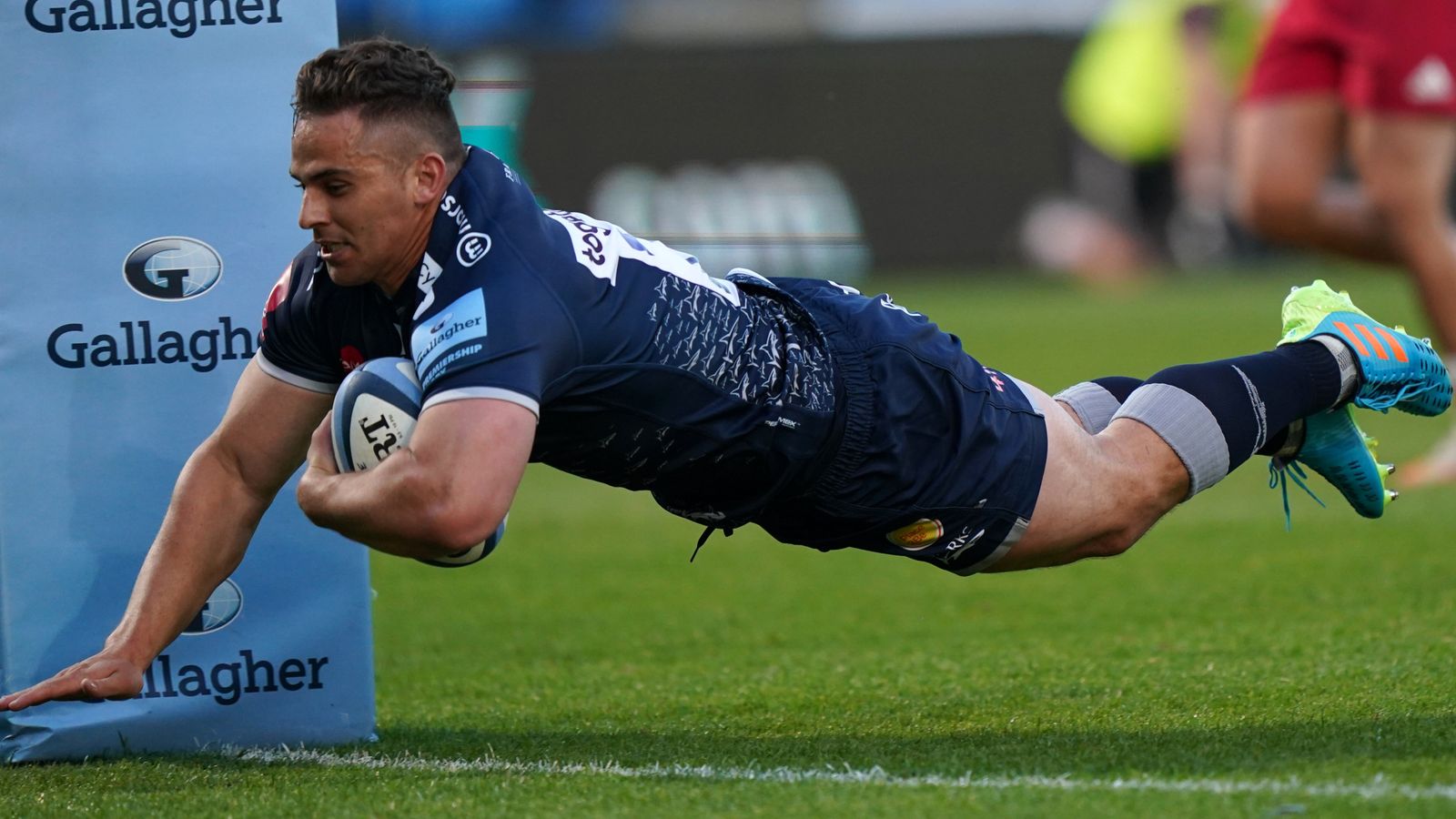 What was supposed to be a fun and informative experience for the Cheetahs turned out to be a nightmare when they were humiliated 35-43 by an invitation XV during Saturday’s Toyota Challenge in Bloemfontein.

Overall, Hawies Fourie’s accusations probably shouldn’t read too much in this setback as they haven’t played competitive rugby for almost two months.

But there was no denying that their lower pace and organization was quite awkward against opponents who had literally had two practice sessions under their belt.

The Cheetahs were listless on defense and hampered by ruthless handling, which ironically concerned Fourie when announcing the squad, when he said his players were perhaps too impatient on the pitch considering how many handling errors during this session.

The home team’s exit was exemplified by the red card of the replacement propeller Conrad ‘Beertjie’ van Vuuren for an illegal clean-up of an offensive ruck that would have given them a lifeline.

Officials ruled that there were no mitigating factors involved in the former Bulls and Sunwolves forward rower knocking out flanker Roelof Smit, who was on a stretcher.

It certainly didn’t help that the cameras caught a smirk once he was kicked out.

In contrast, the XV invite was enthusiastic and focused, ready to pounce on indiscretions while also showing a willingness to create a platform for points through patient phase play rather than just throwing the ball.

Hooker Marnus van der Merwe, who was part of a regular opposition cheetah contingent, was the biggest beneficiary with two close-range tries.

He was also very active in the interrupted game and will certainly have put his hands on a leading role in the Fourie Currie Cup squad.

Lions winger Jamba Ulengo scored a try of a similar nature, while fellow winger Stormer Leolin Zas and Bulls back Richard Kriel had a stray ball and an interception respectively.

There was nothing predatory about trying for Shimlas center Shayne Bolton, a sumptuous clean break from the midfielder who saw no defender touching him once he punched the hole.

Meanwhile, the Cheetahs depended on bursts of brilliance and flawed defensive organization in the red zone before collapsing in the third quarter.

It was a quiet day for Frans Steyn and Rosko Specman, the two participants at the hosts’ Springbok camp, as their lack of playing time showed.

Steyn threw the wild backhand pass that led to Zas’ try, while Specman was effectively stopped at the bar for a promising run in the second half. 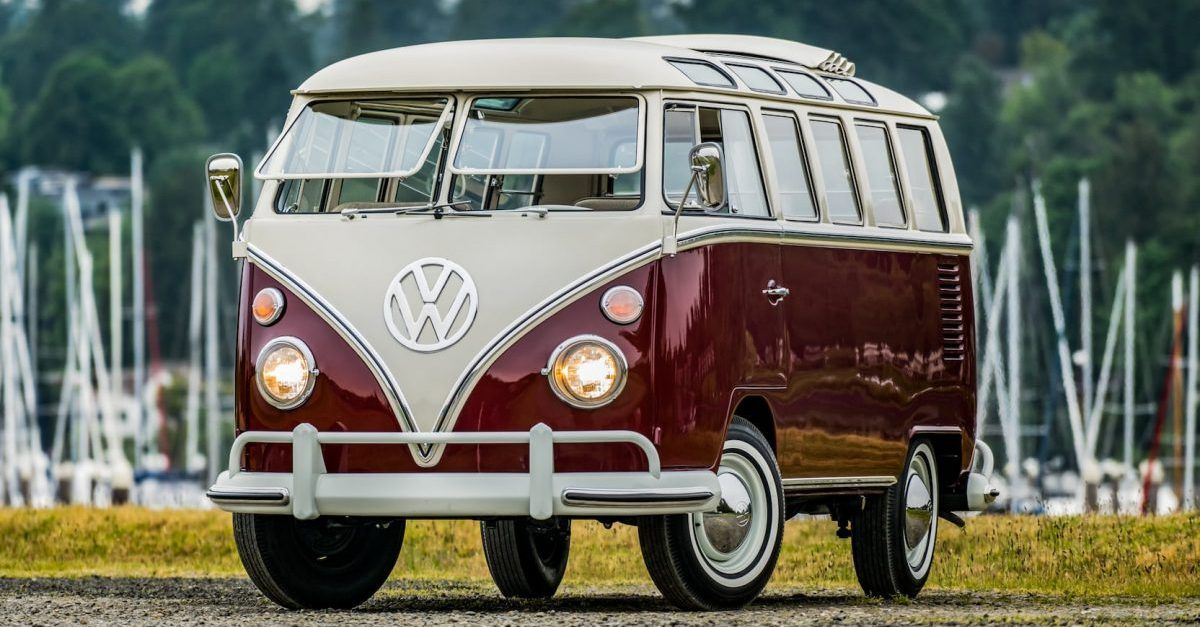 These classic vans are the perfect dose of nostalgia

Classic vans seem to be particularly popular with communities of skateboarders, surfers and, in general, …