From our special correspondent

Bangalore, July 16: Strongly objecting to Chief Minister Basavaraj Bommai’s sarcastic comments on the Congress party’s broken promise to pay Rs 1 crore to the Ministry of Transport for transporting migrants and laborers during the pandemic period of Covid, KPCC Chief DK Shivakumar called on the government to first account for all its expenses and pay compensation to the heirs of those who died due to Covid. 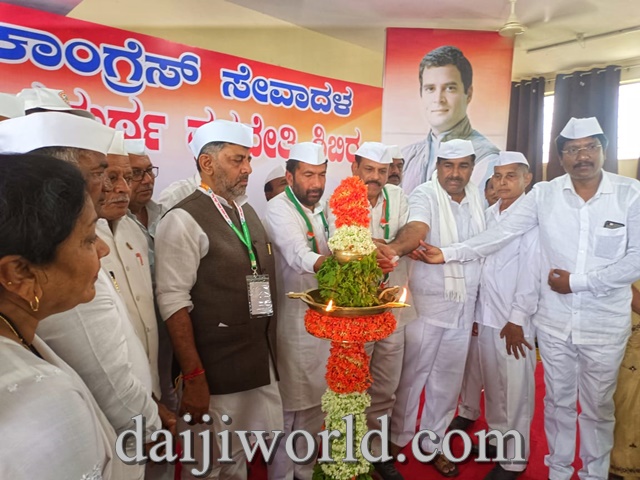 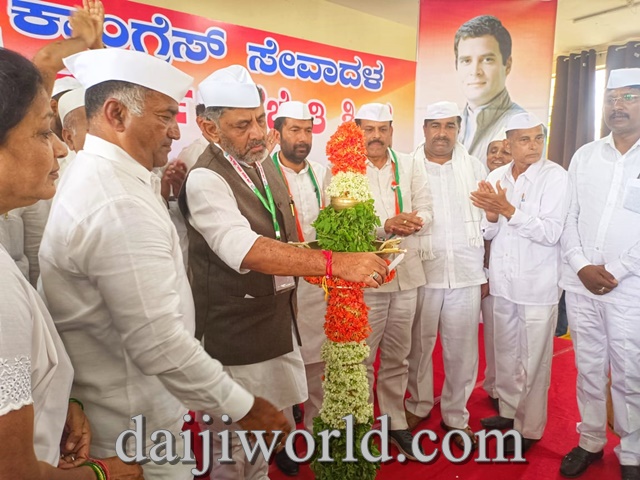 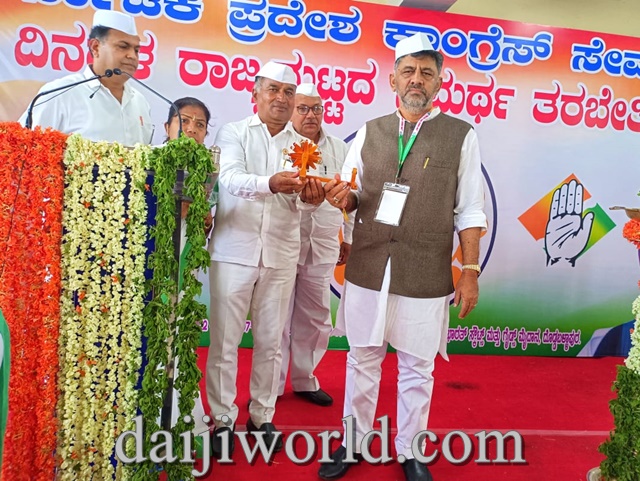 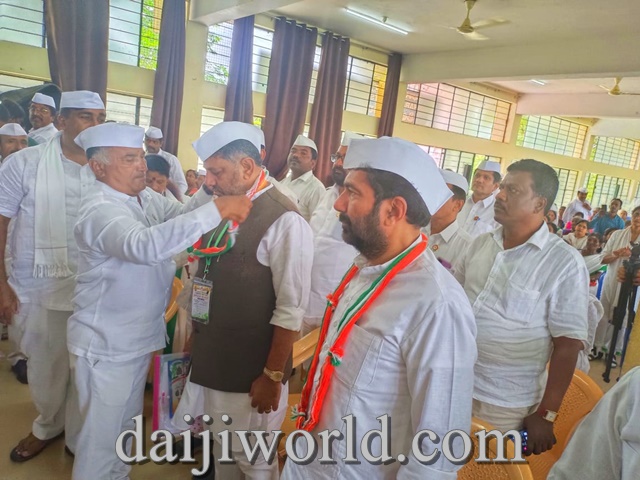 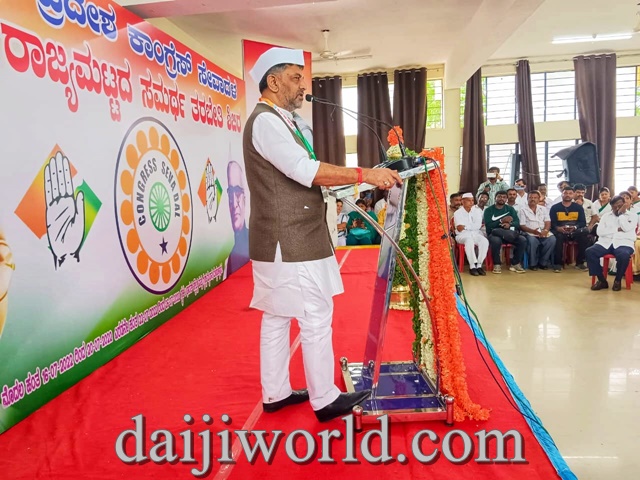 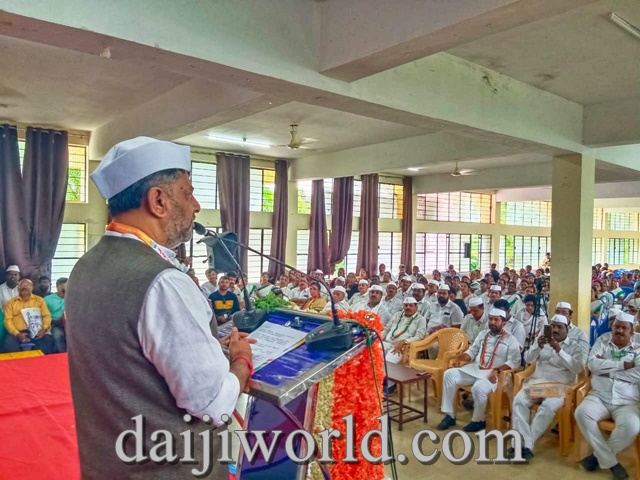 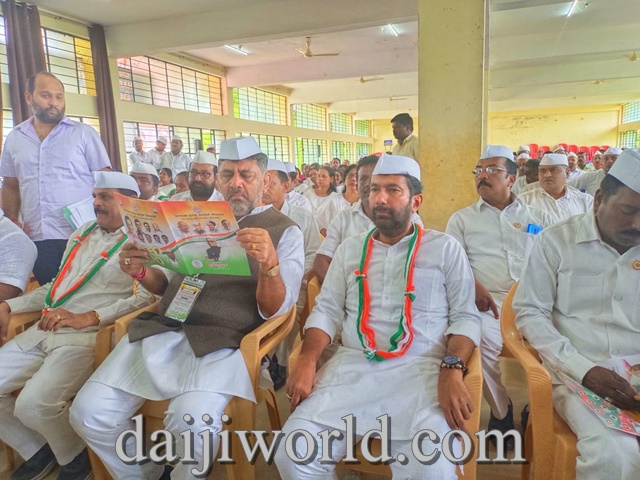 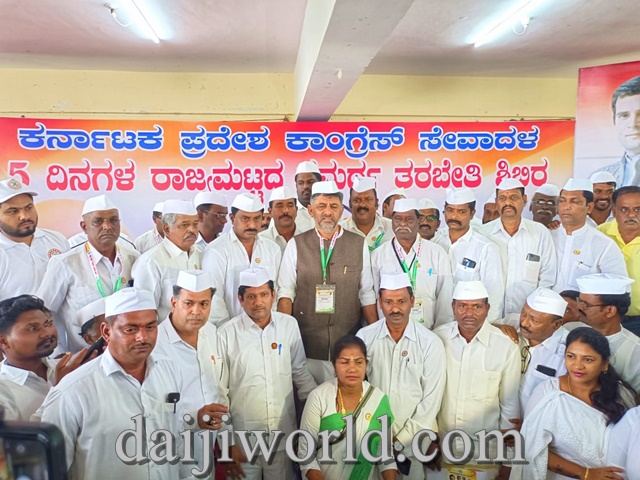 Speaking to reporters near his residence in Bengaluru on Saturday, he attacked the Bommai government for failing to pay compensation of Rs 50,000 announced by the Narendra Modi government and Rs 1 lakh each announced by Karnataka. “Please tell the public why the amount has not been paid so far,” he asked. Shivakumar said the state government is free to conduct any kind of investigation into the work done by the Congress Party, its leaders, legislators and workers across the state.

‘Let them investigate through officers of their choice into the vegetables bought by members of Congress from distressed farmers, the distribution of food packets, food grains and the payment of Rs 1 lakh each to the families of those who died in the Chamarajangar Oxygen incident,” he said and offered to give full details through the media to inform the people.

Shivakumar said the state government must be ashamed that the widow of Belagavi contractor Santhosh Patil wrote to the state governor demanding an independent and impartial investigation into the contractor’s suicide on the question from Minister of Rural Development and Panchayat Raj, KS Eshwarappa, demanding 40% commission. and non-payment of bills.

‘No less than 3 ministers have confirmed that works have been done in Belagavi district and said that the government will release the funds. Why is the amount still not paid,” he asked and pointed out that not only the State Contractors Association and political parties, but even religious swamijis have publicly alleged that a commission of 40% was required.

“Why is there no investigation being carried out into all these allegations? What happened to the complaint sent to Prime Minister Narendra Modi”, he wanted to know. In the police sub-inspector recruitment scam, the government failed to conduct a credible investigation and the kingpin behind the scam was left untouched. There are allegations that the son of a former chief minister and other influential people are involved. Why all these aspects are not probed, he asked.

Shivakumar alleged that the Bommai government was trying to bury the scandal. Those arrested, including ADGP-ranking IPS officer Amrit Paul, are to be questioned before a judge under Section 164. The government is free to take action if anyone is found involved and arrested , did he declare.

He claimed that such a scam of the PSI could not have taken place without the involvement of ministers, senior politicians and senior government officials. Asked about Health Minister Dr K Sudhakar’s statement that former Chief Minister Siddaramaiah’s 75th birthday celebrations were nothing but the glorification of an individual, Shivakumar said that the party would organize beneficial functions. “Why should BJP leaders feel jealous? Let them throw the dead bandicoots on their plates first instead of talking about the other parties,” he said.